In 2011, Yle was awarded the Vuoden Kauko, or Kauko of the Year award. The Vuoden Kauko award is awarded annually to a person or organisation promoting the use of eco-efficient district heating and cooling in their operations.

Yle was chosen as Kauko of the Year based on the company’s energy-efficient utilisation of properties and the implementation of advanced HVAC systems carried out during the expansion of operations.

HögforsGST supplied these large-scale district cooling substations as factory-made and tested packages. The implementation aimed to minimise the amount of installation work needed and, most important of all, the amount of welding that needed to be done at the installation site, so that normal operation at the building could continue with minimal disturbances. 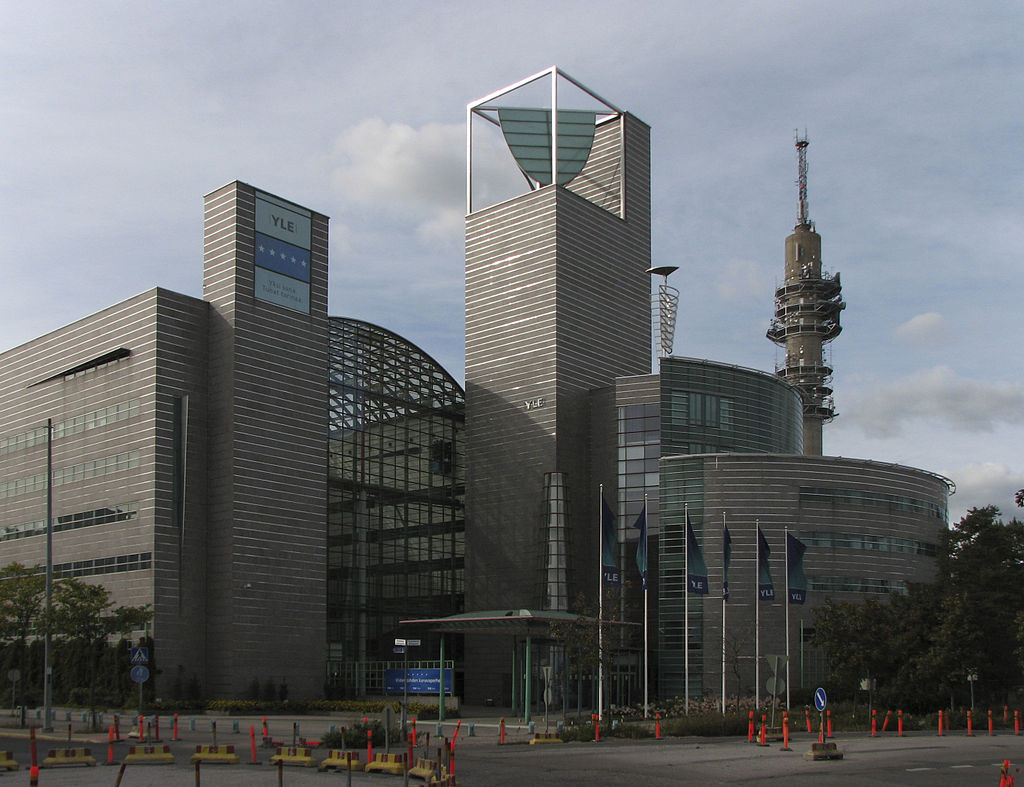 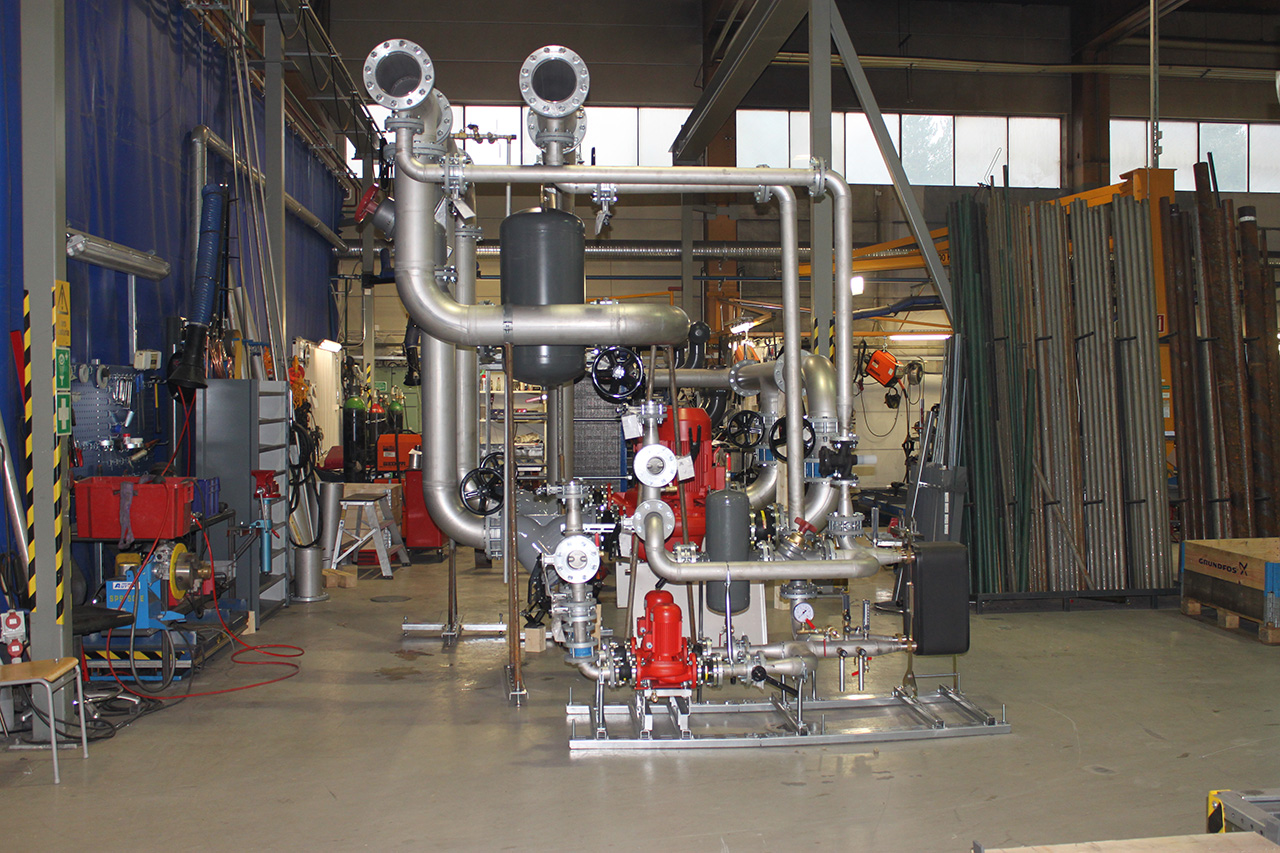